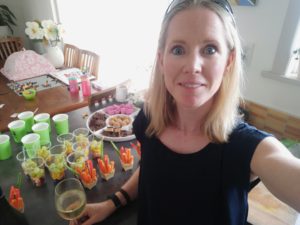 This month my son, Jake, turned 8!

He asked for a Lego party, as that is his little obsession.

Luckily for me, his birthday was in the school holidays, so I had more time than usual to get organised. Most days, I made some food for his party, then froze it. It’s the first year that I’ve thought to do that. Why never before!? It meant that I never felt pressured, nor stressed and everything went super easily on the big day. I even made his cake (not decorated) days in advance instead of the day before like I have for every other birthday my children have ever had.

Below is the food that I made. Hover over the images to see what it is. And where possible I have linked out the recipes. I made lots of different slices with the intention of having lots of leftovers to use in the kids lunchboxes for the coming weeks back at school. Two birds, one stone!

The first food I gave the children, was an ice-block. It meant they had to get outside. It also meant there was a very high chance it would get eaten! And they did! I have learnt from past years, that when I saved the ice-blocks until last (as society has us think we should), the kids were full, they’d have a bite or lick and I’d have to throw the rest away…
But what I didn’t quite realise until later on, was that because I’d made the ice-blocks with coconut cream, the high good-fat content meant that they weren’t hungry later on at all! I put out the party food over an hour later and it didn’t get eaten much at all. I have one, yes ONE bag of potato chips between ten kids (including my daughters) and that didn’t even get finished!
Definitely a new tactic for future parties! 😉 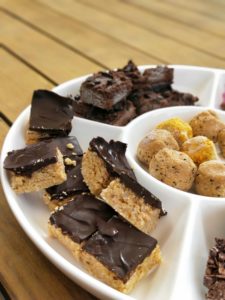 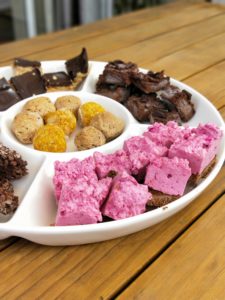 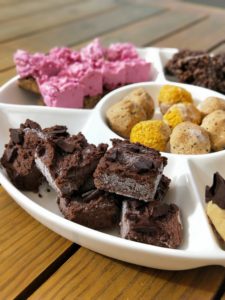 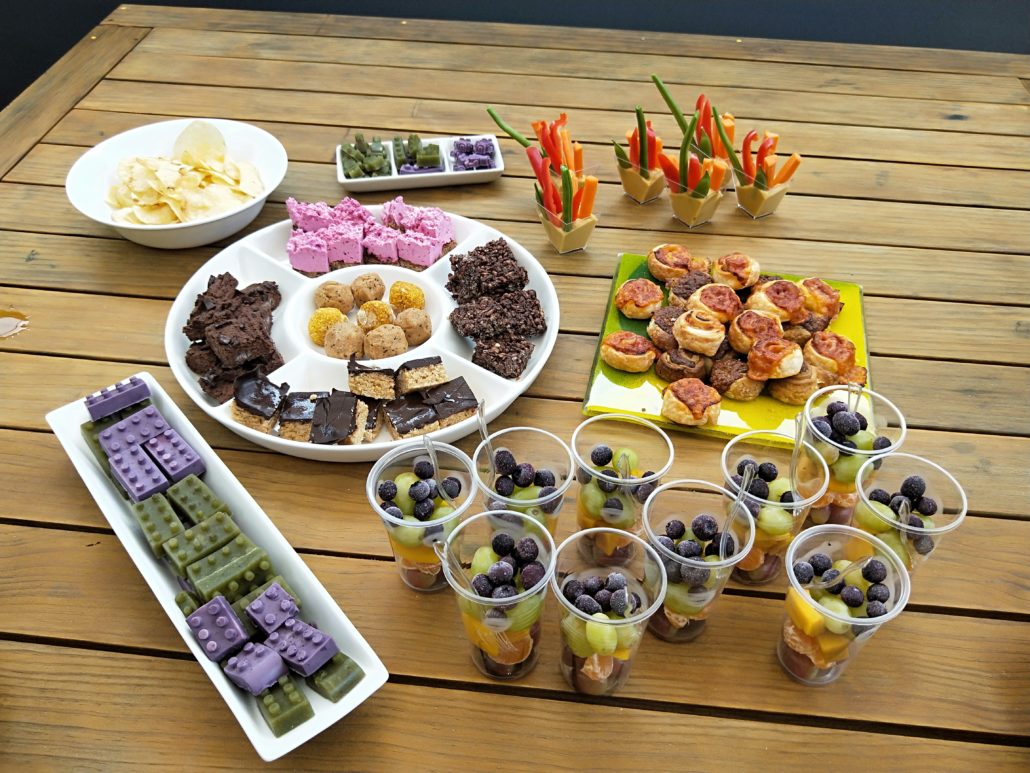 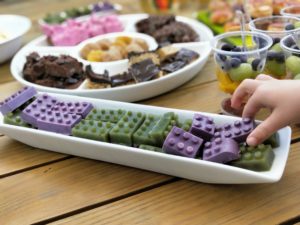 Ice-blocks. Mango, raspberry and blueberry. All mixed with coconut milk and almond milk. 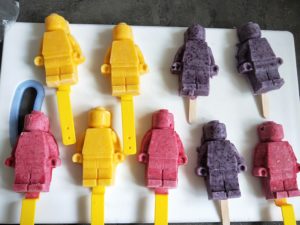 Hummus with carrot, capsicum, bean and snowpeas. No one ate one, haha. 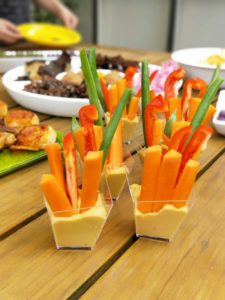 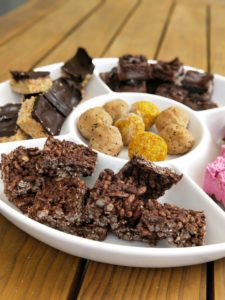 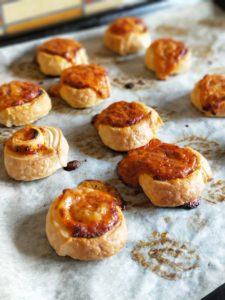 Party games this year were:

I’m going to put my hand up and say that I am bringing my kids up in the way that I was brought up when it comes to birthdays. You get a party every year, but you’re not going anywhere (only staying at home). I make their cakes (or in the case of my youngest, it’s my husbands ‘job’ each year to make hers). And there are no goody bags. Instead the kids have taken home the likes of glowsticks (when it was an evening party), a helium balloon, small prizes in the pass the parcel, or a trusty piece of cake.

But this year I decided to buy a large box of lego. The kids all built their creations and we kept the leftovers. It still worked out a LOT cheaper than taking them off site! And the boys all came home with something they made themselves – plus they had an awesome time doing it!

All up, it was a success! 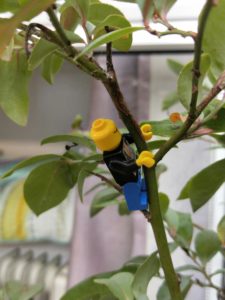 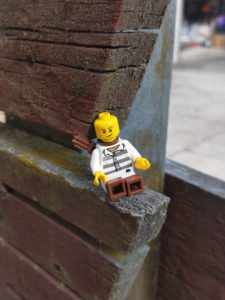 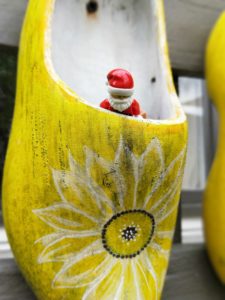 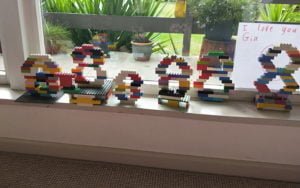 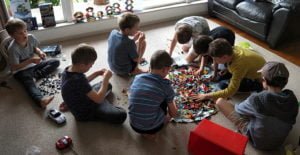 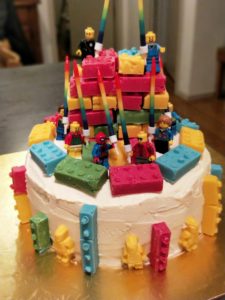 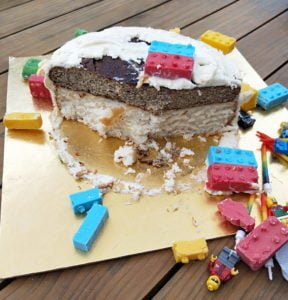 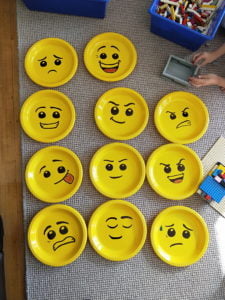 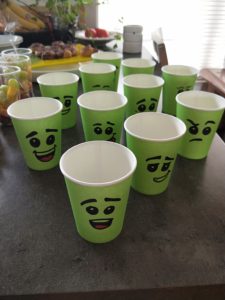 Are you committing these crimes against your stomach?